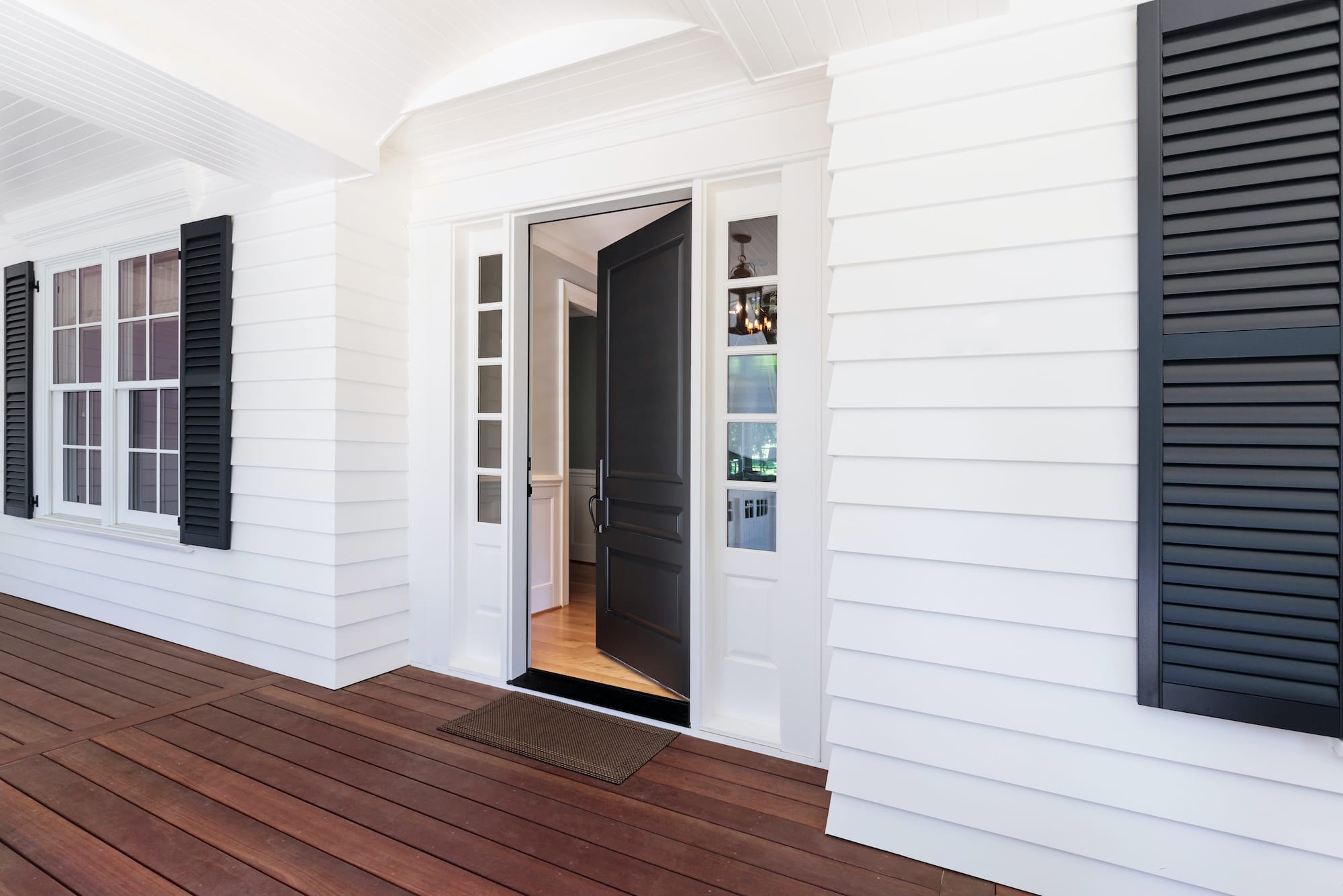 One of the biggest mistakes people make in the area of estate planning is failing to plan ahead. All too often, crisis ends up being the ultimate motivator and lessons are learned the hard way. The following are real-life examples of where a lack of planning created a worst-case scenario and where a comprehensive plan would have made all the difference in the world.

Anne (a widow with two children) married Bill (a widower with two children). Anne and Bill signed new wills leaving their nearly equivalent estates to each other and providing that upon the death of the surviving spouse, the estate was to be divided equally among the four children. Anne died and left her estate to Bill. Several years later, Bill signed a new will leaving everything to his two children. When Bill died, Anne's children received nothing.

With proper planning Anne could have guaranteed that her children would receive an inheritance while providing for Bill along the way.

Robert and Linda had one child, James, and wanted to leave everything to James upon the second death. In an attempt to avoid probate without the perceived hassle of preparing an estate plan, Robert and Linda titled all of their assets jointly with James. Several years later, James was involved in an automobile accident in which the other driver sustained permanent injuries. The court found James negligent and awarded damages substantially in excess of James' insurance coverage. Robert and Linda were devastated when they learned that the assets they held jointly with James had been attached by James' creditors to satisfy the judgment.

With proper planning Robert and Linda could have planned to avoid probate in such a way that would have not exposed their assets to the claims of their son's creditors.

Tim was a widower who had two children, Mike and Molly. Tim had estate planning arrangements which incorporated the use of a revocable trust for the benefit of his children, but he maintained a couple of substantial cash accounts (approximately $75,000) outside of the trust. In order to make sure that his cash could be managed in the event of his incapacity, Tim wanted to add one of his kids as a co-owner on the accounts. Because Mike lived nearby and Molly lived in California, Tim added Mike to the accounts.

After Tim's death, the joint accounts passed by right of survivorship (not equally to Mike and Molly like all of the trust assets). With the usual stress of coping with their father's death and disagreements that arose during the administration process, the joint accounts acted as a significant wedge between Mike and Molly and their relationship never recovered. Even if Mike and Molly remained close, Mike could not immediately transfer one-half of the cash accounts to Molly without incurring gift tax consequences.

With proper planning Tim could have provided incapacity protection in such a way that would not have placed Mike and Molly in such an awkward situation.

Mark and Linda had two children, Max and Lucy. While Lucy was a hard worker and had a solid work ethic, Max was more likely to take his paycheck to Atlantic City than to save it for a rainy day or for a future family. Interested in protecting Max from himself, Mark and Linda provided in their estate planning documents that any share passing to Max before he reached the age of forty (40) would be held in trust for his benefit and would be managed by a trustee – his sister, Lucy.

Mark and Linda both died within a period of two years. Max had trouble understanding why his parents would leave his share in trust, while his sister received her share outright. Lucy was in an incredibly awkward position in that her brother began asking her to make distributions to him for less than responsible purposes. Neither sibling was comfortable with the arrangement and their relationship was significantly strained.

Mark and Linda could have implemented planning arrangements which protected Max from his own irresponsibility, but did not accentuate the disparity between the treatment of the two siblings and could have kept Lucy out of an impossible situation as trustee of her brother's inheritance.

Each of the mistakes made above can be avoided with a basic comprehensive estate plan. Please contact us if you have any questions or if we can help in any way.